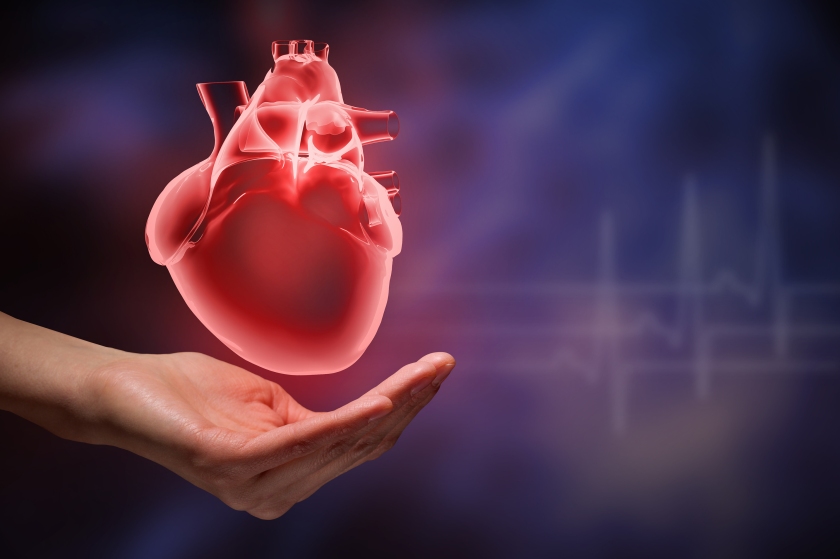 Monday morning. As I click through the usual beginning-of-the week barrage, I open an email from my E.R. Chief. My heart drops into my stomach, where it begins to race. He’s forwarded a letter of concern from a specialist from a different hospital. It’s about a patient that I failed to help, and failed to diagnose, so she had to seek help elsewhere. As I read the details, I remember the case. I pick up the phone and tell him the story:

It’s Friday night. Ten p.m. I have the overnight shift – the one that’s supposed to start at eleven, but I’ve been called in early. Very early. It’s standing room only on my way to the Rapid-Assessment Zone (RAZ) – and heads look up as I pass  – parents holding children in blankets, adults hovered over barf-buckets, elderly people leaning on their walkers. The evening doctor is tied up  with a car accident, and an hour earlier, he’d broken my sleep, asking if I’d come as soon as possible. Just as I’m about to enter the RAZ, a middle-aged woman yells out: “I need something for pain!”

The stack of charts is thick. I leaf through – dizzy, abdominal pain, chest pain, headache – the usual. A nurse emerges from behind a curtain and hands me an ECG – “Can you see this one first? Chest pain, shortness of breath – since six o’clock.” The ECG is fine, but in matters of the heart, time is tissue, and he’s been triaged ahead of the others. I talk to him, examine him, and order blood work – telling him he’s likely fine. Minutes later, I’m scanning the next chart when another nurse discreetly points into the hall and lowers her voice: “The woman in the wheelchair is in pain. She’s making a scene.”

Like everyone else, I can hear her. Her voice is sandpaper: “Come on guys,” she’s calling out. “You can do better! I had my appendix out today. The paper said to come back if my pain got worse. I need to be seen right now.”

I peer into the hall. The woman is hunched over in the chair and her husband is cursing. I don’t hear his exact words, but I hear “bullshit,” and “fuck.”

“I’ll see her right after this other chest pain,” I tell the nurse, who thanks me, and returns to the hall to quell the patient. As I take a history behind a curtain, I can hear the woman’s  voice rising, her words becoming harsher. At 10:15, I’m scribbling orders when the man approaches: “You need to see my wife,” he says. “She’s swearing and I don’t want my kids to hear it.” I can hear her words, and  I think of the elderly patients who are sitting inches away from her.

“Just give me a minute,” I say. I point to the crowd around them. “I’m just trying to sort through everyone.” I lower my voice. “We’ll get her into a room next, but there’s no reason for her to use that language and she should stop.”

He doesn’t like my last line. He turns away and mutters: “Fucking ridiculous.”

I’m called away to help with the car accident. As the nurses are taking blood, and pushing medication through IV lines, the husband approaches one of them and asks how much longer until his wife will see the doctor. He is in her face, and when she tells him that she can’t give an exact time, he studies her name tag and threatens to report her.

When I return to the RAZ, the husband follows me into the assessment area. Each of my steps is followed by his, and if I stop abruptly, he will fall into me. I step out of his way, and ask the nurse to bring his wife into the room. I tell the husband that his behaviour is rude and threatening, and ask him to wait in the hall – although the other patients don’t deserve to be around him either. He refuses to leave, and stands between his wife’s wheelchair and the exam table.  The nurse is beside me, and asks the patient to sit on the exam table. The patient stands quickly and easily, and barks at the nurse beside her: “Get the wheelchair out.”

The nurse’s face is flushed, and she can barely speak, but she does, calmly and evenly: “Just give me a minute, the wheels are still locked.”

The patient has already hopped over the foot rest, and I’m about to take her history, when the husband barks at nurse again, flecks of saliva spraying both of us: “Well why don’t you bend down and unlock it?”

Queensland Health has produced a video that’s made rounds on social media. In it, a family member of a critically ill patient grabs a nurse by the neck. Although full-out physical assault does occur, abuse towards nurses and other hospital staff is often more subtle: raised voices, fingers wagging in faces, abusive and foul language, intimidating gestures, badgering. The husband’s last comment is the last straw. It’s regretful that we didn’t call security when he began yelling and swearing in the hall.  If he’d acted like that at a school, or a bank, he’d already be in handcuffs.

The nurse looks at me and shakes her head. I don’t know if she’s going to cry, or scream back at him. I turn and point to the clerk, my body clenching. I’m ready to move if he throws a punch. I’m neither big, nor stupid; if he lunges for me, I’m not fighting back. I’m taking off. “Call security,” I say. “Get this guy out of here.”

Within seconds, guards arrive. Everyone points to the exam room – nurses, the clerk, even other patients. I point to the husband: “He has to leave. He’s rude and threatening.”

His wife protests as well: “Like hell he’s leaving.”

A security guard wraps his fingers around the man’s bicep. “Come on.”

His wife jumps down from the stretcher. “I’m going to another hospital,” she says. Before she leaves the room, she yells at the top of her lungs: “You are all a bunch of fucking losers!”

“Did you actually examine the patient?” the Chief asks after I recount the tale.

“No. They walked out together and went to another hospital.”

“Where the woman was told she’d had a heart attack,” he said.

A recent study concluded that disruptive behaviours displayed by patients contributed to doctors making diagnostic errors. Although this is a great reason to be courteous to health care staff, this paper studied patients that were actually examined by physicians. Neither I, nor the nurses felt safe enough to get close enough to this patient to examine her.

And what about the triage note – right upper quadrant pain, post-appendectomy. Nothing else. During the registration process, the patient, whose husband had brought her to the hospital, decided that the nurses at triage were wasting her time. To expedite treatment, she walked out the front door, crossed two blocks, and called 9-1-1. Surely those who arrive by ambulance would be assessed immediately, she’d figured. And when the triage process began again, she became belligerent, and was sent to the Rapid-Assessment Zone in a wheelchair.

The patient survived, but as I said, in matters of the heart, time is tissue. And fortunately, most patients respect their nurses, their fellow patients, and all those they meet in the Emergency Room. They know that we are here to help.

In Canada and the U.S., National Nurses Week runs until May 12th. Respect your nurse. Your life may depend on it.